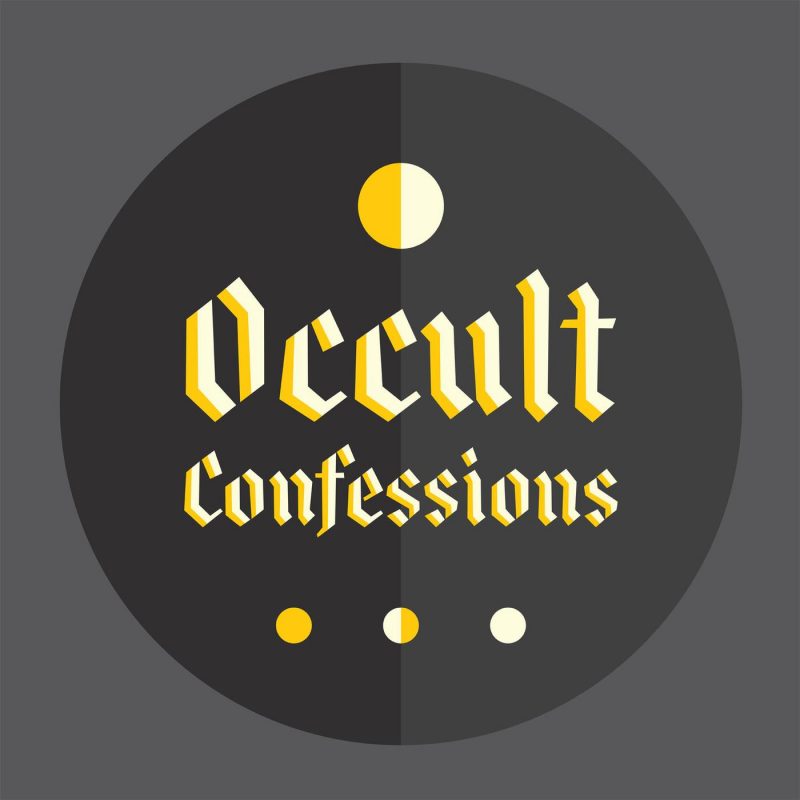 Discover the hidden history of witches, magicians, secret societies, healers, werewolves, and supernatural mysteries across the world with occultism scholar Rob C. Thompson. His crew of Alchemical Actors dig into firsthand confessions of the magical and paranormal and bring them to life with their unique blend of research, ritual, and humor.

From the nineteenth century through World War Two, white colonizers and occupiers sought to convert the people of Papua New Guinea and the islands of Vanuatu and press them into forced labor on plantations. These efforts resulted in mass death. Visions of liberation from the whites and then the Japanese Army took shape in what have come to be called Cargo Cults. Believers gave up working for the occupiers and paying taxes and awaited the imminent arrival of a ship carrying the spirits of their ancestors and a great cargo that would provide for their every need.