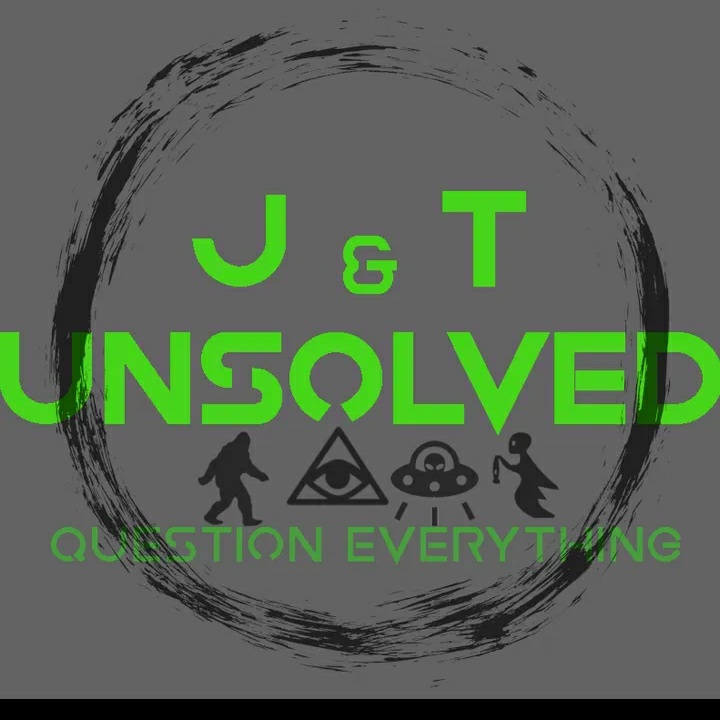 MAPS shares their paranormal investigation of the Maglaga Inn.

The Malaga Inn in downtown Mobile offers some of the most unique lodging in the state. Not only was the boutique hotel made from combining side-by-side twin mansions built in 1862, but it also features Civil War-era tunnels running beneath it. The inn, pronounced MAL-uh-guh, was created by combining the Italianate homes by Isaac Goldsmith and William Frohlichstein, who were brothers-in-law and business partners. Construction on the townhomes began shortly after the State of Alabama passed its secession ordinance in 1861. The townhouses remained in the Goldsmith and Frohlichstein families for many years, but as happens to many historic homes, they were eventually sold out of the family. They changed owners several times in the early 1900s until finally being purchased by the current owners’ family in the mid-1960s.” The original homes were restored and upper floors were added so that the inn now has 39 private rooms and suites, including rooms with the original Civil War-era hardwood floors. The owners say: “Some of the secrets we still hide within in our walls are the tunnels under the West house which the owners believe used to be a hiding place by Confederate soldiers during the Civil War. We are happy to offer complimentary tours of our Historic Mobile, Ala., hotel to our guests upon availability.” The original carriage house was also restored and serves as an event space. Additionally, guests report lamps becoming unplugged and unusual swaying of the chandelier that hangs in the lobby. Most notably, though, is the Lady in White. Originally spotted walking the veranda of Room 007, the mysterious figure comes and goes with no apparent rhyme or reason. Her visage has been reported through the years by hotel staff and guests, and a sighting her is sure to be a highlight for ghost-seeking visitors. (Taken from MAPS website)