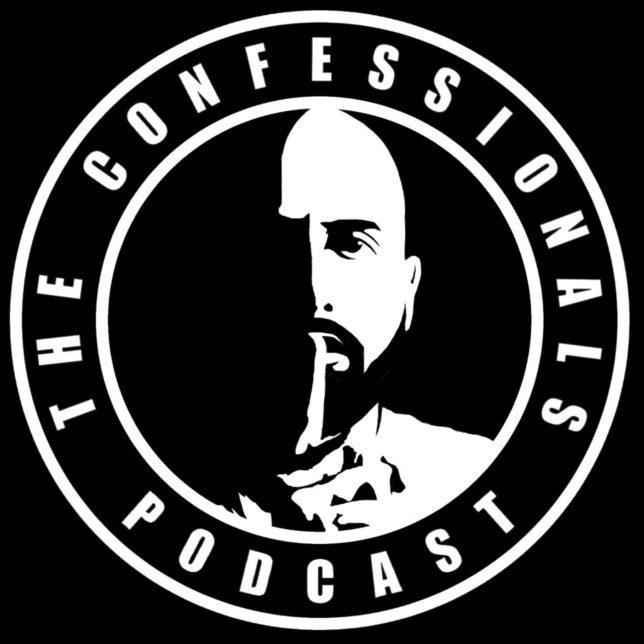 The Confessionals is where witnesses of the unexplained share their stories and encounters with the world. Through long-form conversations, we pull out as much detail about one's experience as possible. Join us as we delve into the unknown side of life, from bigfoot to UFOs to paranormal activity to even conspiracies.

March 30, 2021 The Confessionals Comments Off on 325: The Underground Reptilians
Spread the love
Episode 325: The Underground Reptilians is a two-part show, with Part Two available as an Overtime segment on the website for members! On this episode, we speak with Brian, who describes growing up near a place in Michigan where reptilians lived underground with other creatures! Brian and I first connected when he left a comment on theconfessionalspodcast.com about his experiences helping to de-program SRA (Satanic Ritually Abused) people. I was interested in bringing him on the show to pick his brain about the process of de-programming in SRA cases, but as we communicated he asked me if I would like to hear about his reptilian stories – of course, I said, “Yes!” As children, Brian and his brother would play with other kids around an area called Witch’s Hollow. One day, Brian’s brother stumbled upon an opening in the ground that had a dismembered head in the entrance! After contemplating what he saw, his brother decided to return to the location to get another look, and when he did he was met by a reptilian who was manning the entrance. That was the first of many ongoing interactions he had with these creatures, and Brian shares the encounters with us!