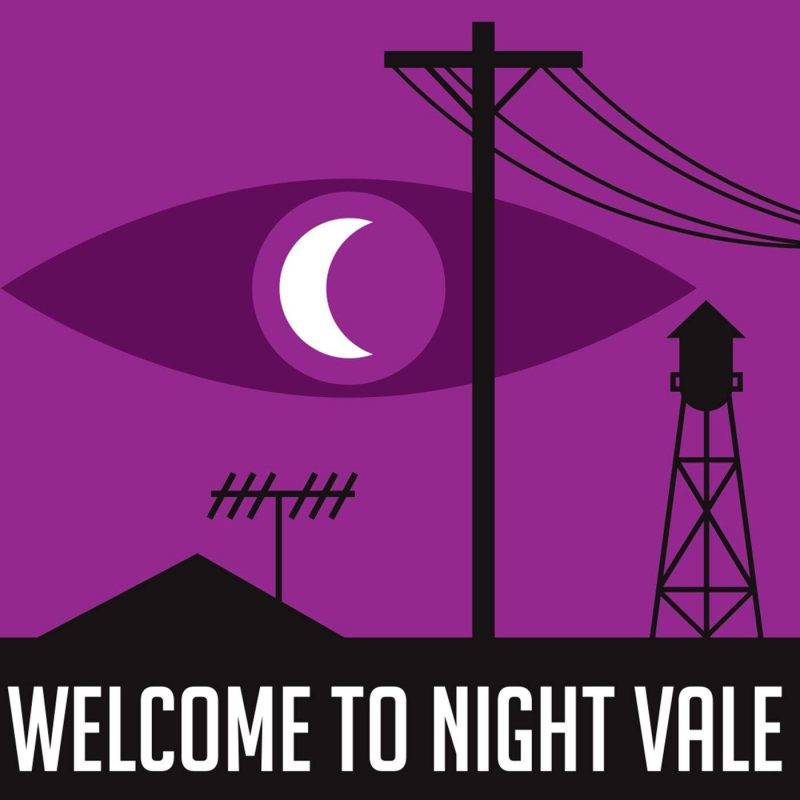 Twice-monthly community updates for the small desert town of Night Vale, where every conspiracy theory is true. Turn on your radio and hide. Never listened before? It's an ongoing radio show. Start with the current episode, and you'll catch on in no time. Or, go right to Episode 1 if you wanna binge-listen.

The Library’s Summer Reading Program has begun, sending the town into a panic. Plus, a tough new mandate from the City Council, a list of useful things, and changes afoot in the Freemasons. (episode originally released Aug 1, 2013)

This episode was co-written with Ashley Lierman.