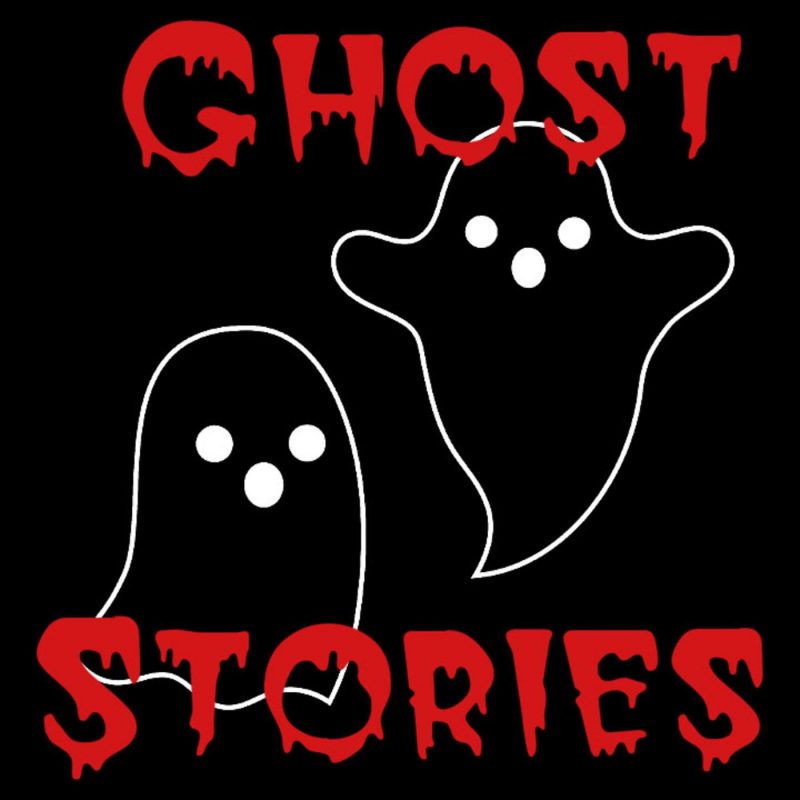 Throughout the month of October I will be sharing different spookie stories base off of real life events. From hauntings, possessions, and the history of some of your favorite monsters, these stories will be told with a respect for belief, a hint of skepticism, and a little bit of humor.

Today’s episode looks at the story that inspired The Blair Witch Project. Know as The Bell Witch Haunting, in the early 1800’s The Bell Family in Tennessee was haunted by an intelligent, gossipy, and murderous spirit who has been believed to be Kate Batts, an eccentric old witch. The belief of the witch greatly impacted the culture of the time, even allowing people to literally get away with murder. Music: Ross Bugden