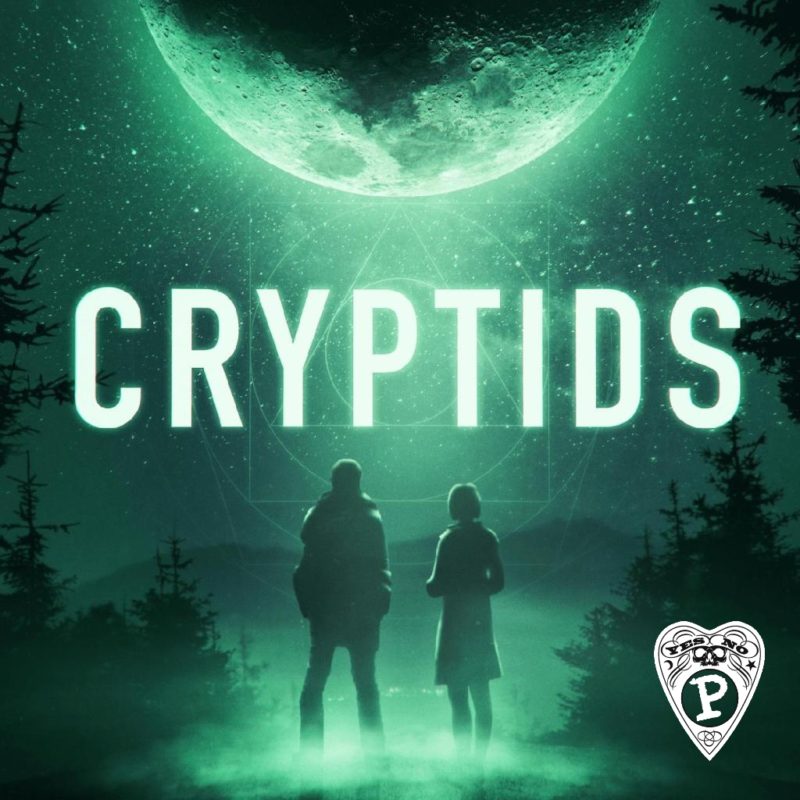 Go on a monster hunt of lunar dimensions in this sci-fi mystery. Cryptids tells the story of a conspiracy radio show host and an avid listener who go in search of an afterlife. Instead they find a truth beyond their wildest nightmares. In this female driven, scripted, sci-fi audio drama, you'll meet monsters, aliens... and the ultimate grim reaper.

Trevor attends a bereavement group where he encounters the monster-obsessed Mad Al. Eve shares her grieving process. Seshat is given a special assignment.