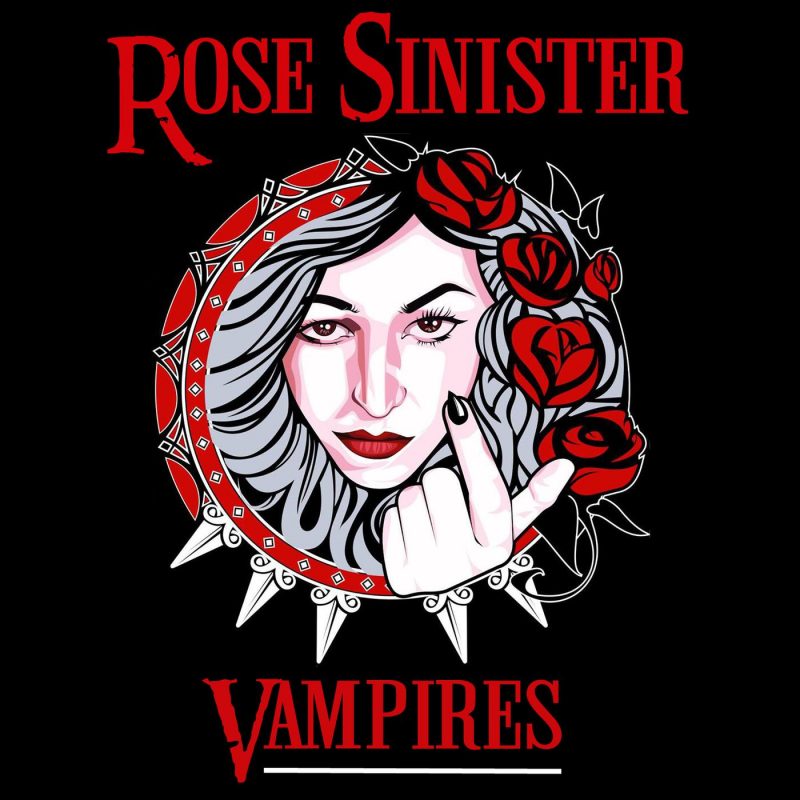 The Sixth installment of season 1 of Rose Sinister: Vampires tackles the 1936 Univeral Pictures film, “Dracula’s Daughter.” Produced as a point in cinema history when expression to a back seat to moralizing lip service, a film that was shockingly bold for its era comes across as tame and problematic by modern standards. But the themes of Dracula’s Daughter would do more to establish the tropes of the modern sympathetic vampire narrative than dear old dad ever did.