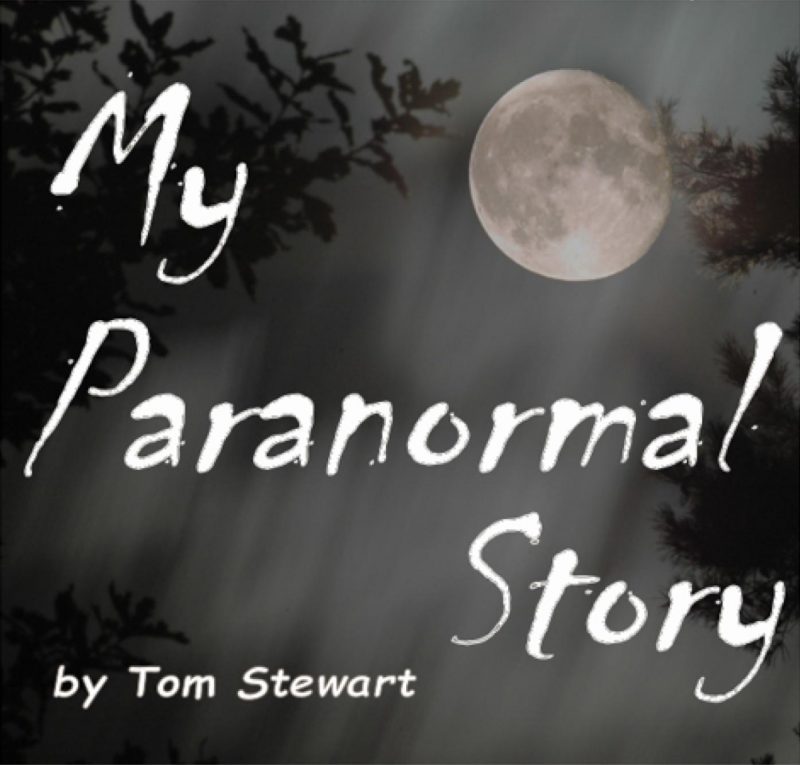 The scariest stories are the ones you know are true.

Some of the pictures and descriptions from episode 009 ‘The Hostel’ can be found here.

Above is one of the many photos that capture many orbs. However, we believe them to be nothing more than dust reflecting off the flash of the camera. In almost all cases orbs are more than likely dust, dirt, moisture, bugs, or reflection.

Above is a stock photo of a K-II meter. A handheld battery operated device that detects levels of electromagnetic energy in the area.

Above is a photo of the old time toilet with the tank way up above. If you ever had a grand parent tell you to ‘pull the chain’ after using the bathroom, this is why. Back then you had to pull a chain to flush.

Above is the old time exercise machine called a Mueller Exercise Belt. You would warp the thick belt around your waist and the machine would vibrate and jiggle to help make you thinner.

Above is the creepy dress that was hanging by itself from a nail in the wall. No idea how old it is or how many years it had been hanging there.

Above is one of two symbols we found painted on the walls in one of the rooms. I call it the ‘eyeball’ symbol. But we honestly have no idea what it represents.

Above is the second symbol that I call the ‘Double Arrows’. We found some religious symbols that were similar to this. But so far no idea what if anything this represents.

Feel free to comment on any of the photos or the episode below. You can also email me at MyParanormalStoryPodcast@gmail.com